Rosario Miraggio, we know the artist and the most loved songs 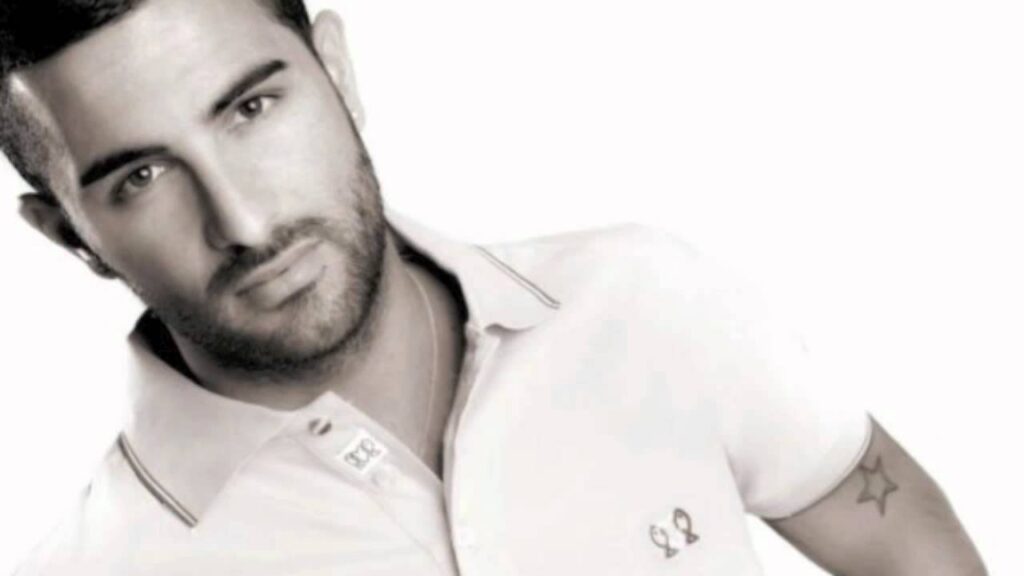 Remember our special ranking with neomelodici singers and the most requested in the Neapolitan vein ? Today we want to discover more about the most loved artists and in particular about one of the most requested ones also in terms of marriage: Rosario Miraggio. A few months ago, his new single came out, named Ammore ca nunn’è vuluto salvà. Several concerts, also abroad of the artist and advertised on his official channel after the most recent success of the last Neapolitan concert. And the most loved and requested songs by the spouses? Discover them in our article.

A very popular artist in the Neapolitan landscape and who began his career at just eight years old. A duet, that many will remember with the singer Enzo Capozzi and the song Io a canto a te a you. At 10 years, the first award with an important Mario Merola award for best emerging voice. Rosario Miraggio, includes among his greatest successes, the album Thousand pieces of the heart and a song from the name the machine 50, also chosen as the soundtrack of the film by Matteo Garrone, Gomorra.

From the end of January 2019, the Neapolitan artist is in the limelight with a new single named Ammore ca nunn’è vuluto salvà. A text in which the end of a love is sung with great passion and accompanied by a very suggestive video, in which Miraggio walks in complete solitude among snow-covered mountains. A background chosen to underline the delicate moment in which a love story ends. It is a strong feeling that unites two people “with a love that cannot come back to life because it cannot be born twice”, these are some words of the quoted text.

Other important stages of the artistic career of Rosario Miraggio, we find them also in national sphere with the participation last year in the transmission Made in Sud. And in the previous participations in a program much loved in Naples as the boss of the ceremonies. Miraggio, in fact, is still today among the choices of many spouses who require his presence at the reception as the most important musical moment.

To contact the Neapolitan artist on your wedding day, you can refer directly to his agency and to the official Miraggio page. Inside, information regarding his upcoming official appointments and a fan club dedicated by the name of his greatest success 1000 pieces of heart. Page, in which it is possible to continue to follow the musical career of Rosario Miraggio and his success also abroad with dates for next April in Germany.

The facebook page is also very rich. Photos and many curiosities, about one of the most beloved neomelodic singers and with videos of his most beautiful performances that you can choose as a soundtrack on your wedding day.

The most popular songs as a soundtrack to marriage

What are the most popular songs ? It is difficult to choose among the many pieces that have accompanied the artist’s career during these years and that are still very much in demand by brides. Among the very first places, surely a classic like I love you and think of you, followed by I want to You and I live only for you.

The duets with other artists of the Neapolitan scene are also very popular, like the one with Teresa Langella from the name “Si dint” or core tenisse sulo a me. ” The official video, still collects many views today. For those who, on the other hand, cannot choose, there is also the official channel on the more famous “You tube”. Historical pieces and the latest innovations, which you can choose as the soundtrack of your wedding, are not lacking in this channel to help you choose.

Sposa d’inverno: ecco i 3 must have per la sposa invernale